In case you arrived fashionably late to this meal, er, series, here are parts one and two.

In cooking, the timing makes or breaks a dish just as much as the ingredients or measurements. It does the same in advertising. Undercook a campaign, and it’s too rare to be consumed. Overcook it, and people get burnt out (not to be confused with burnt ends which can be eaten and enjoyed indefinitely).

Although campaigns and their cook times will vary, there are some good rule-of-thumb timelines we can follow for

1. What to measure when and
2. How long to run a campaign overall

We’ll cover the first of these in this article and the second in the next.

Assisting us this time around is another completely cooked-up restaurant, Chop and Go—a popular lunch stop in Chicago’s West Loop known for slow-cooked meaty eats served quick—or you might say “chop-chop”. Their business depends on impeccable timing, so they’ll help illustrate a thing or two about getting it right. Plus, it gives us an excuse for this meme.

What to Measure When

Our last article discussed several advertising metrics we should track, but didn’t say how often, so here are some helpful guidelines. 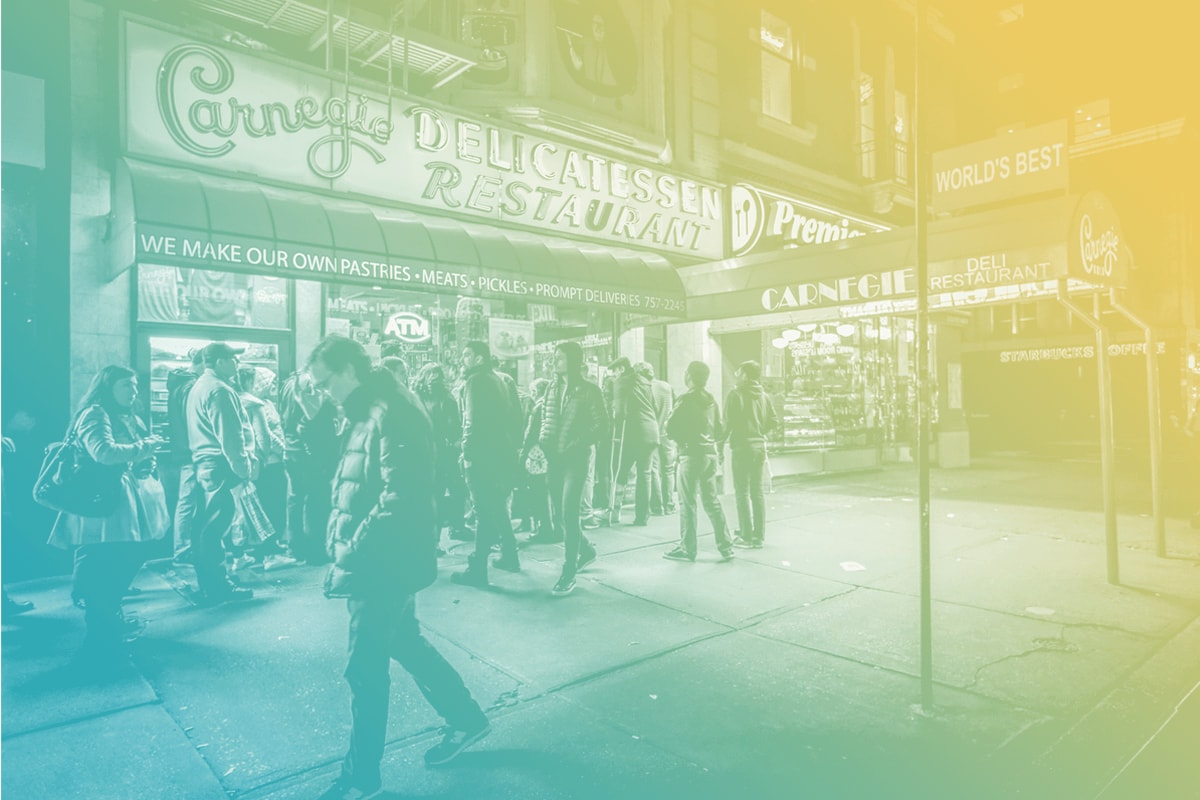 Chop and Go counts its customers each day, and they especially watch for sudden pickups or dropoffs. An extra busload of people on Monday is probably just an extra bus-y day. But if the bus returns Tuesday and Wednesday, then a new bus-iness trend is emerging, and the restaurant needs to catch it (and maybe start splitting tips with the driver...which would give a whole new meaning to the term “bus boy.”)

Similarly, we should check website traffic—how many people are arriving to which pages—on a daily basis. We’re mainly watching for those spikes and dips. A sharp decline, in particular, could indicate a technical malfunction or site crash, and we can get back up and running a lot faster if we’re paying attention.

Along with how many people are coming, check where they’re coming from—what Google Analytics calls your “Acquisition” report. This provides an overview of your different channels of traffic such as search, social, direct, referral, etc. It also lets you see the specific web addresses within each.

Take, for example, referral traffic. That’s where another site links and directs visitors to yours—kind of like that bus driver taking people to Chop and Go. If the restaurant is getting loads and loads of new traffic by bus, they could make a deal with the driver to keep bringing people.

Not really. That’s illegal. But what’s not illegal is checking your channels, looking for any that are really delivering, and then optimizing them. Of course, it doesn’t have to be referral traffic. It could be any source—from paid search to email—that’s bringing an unexpected number of visitors.

Before getting carried away, here’s the big speed bump. You should mainly track traffic, not tinker with your ad mix on a daily basis. You’re looking for significant deviations from the norm—good or bad—that you’d need to act on right away. If everything’s going more or less as expected, just let it ride. 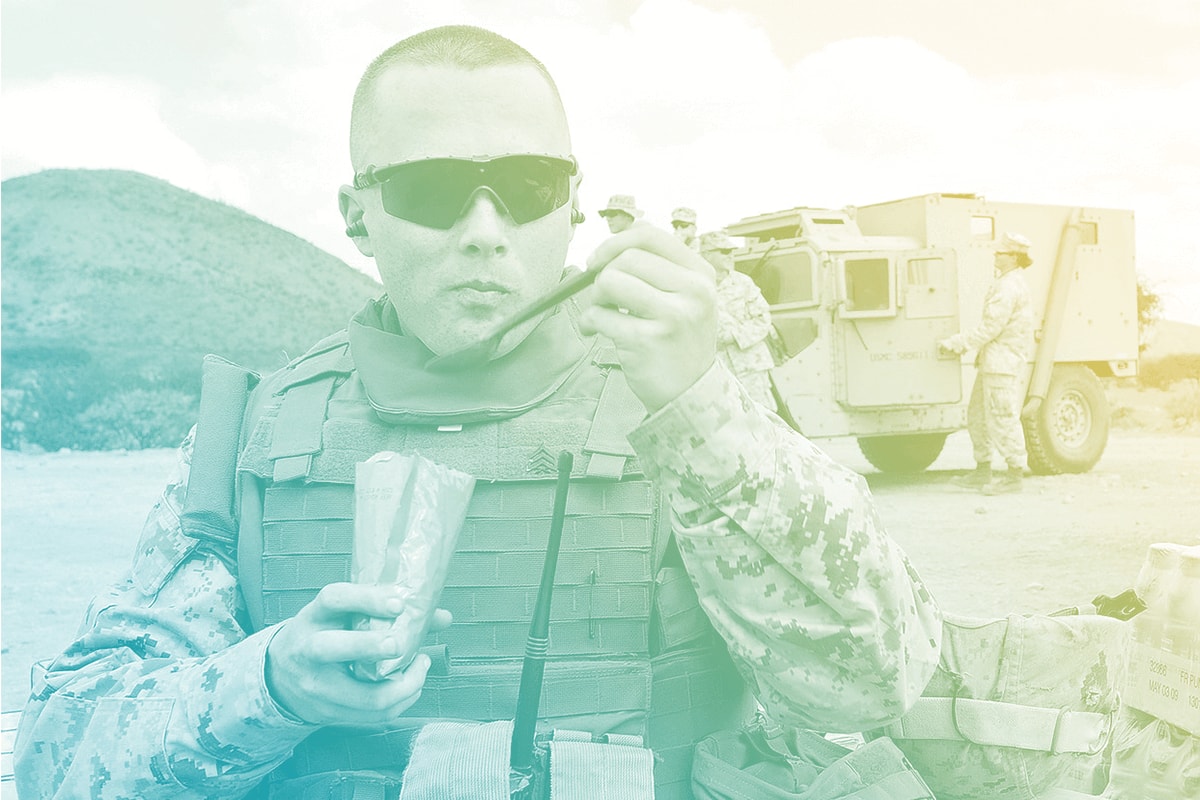 Admittedly, MREs don't qualify as fine dining, but this soldier does look like a sharp sentry.

On Monday, Chop is launching their new JI Gyros On The Go—pita sandwiches that are ready on the double for hurried customers and for which 10% of the proceeds go to the Wounded Warrior Project.

To send the word out, they’re kicking off a multi-channel campaign that includes:

Eager as Chop may be to see campaign results right away, they know it doesn’t make sense to check them until all the different parts are mobilized. That’s just the nature of a campaign. It’s not a one-time blitz, but a series of coordinated activities across different places and times. That’s why it’s best to wait and review results weekly. Otherwise, we’ll fail to see the combined effects of different moves.

Of course, the metrics to check each week depend entirely on the campaign goal. For Chop, the initial goal is product awareness. That means they’ll pay close attention to ad impressions, likes and shares on social media, email open rates, blog post views, and similar indicators of recognition.

But campaigns can have several other objectives. For example, if the goal is to...

...convey more traffic to your site, then you should focus on clicks and click-through rates, search terms people are using, and corresponding search keywords you’re using.

...win more conversions, then monitor and marshall the campaign around the messages, calls to action (CTAs), and channels that are converting the best. Also be sure to route ads to relevant landing pages with clear CTAs.

...fortify your ROI, then focus on conversions, but also compare the progress of the current campaign with other present or past efforts. This provides an eagle eye view of which approaches and strategies consistently win, lose, or stay neutral.

Weekly tracking works not just because it’s long enough to see combined results, but because it’s short enough to react quickly. If Chop discovers they’re getting thousands of impressions on social media, but just a fraction of those through paid search, they can devote more resources to the former and make course corrections to the latter. That way, they’re not letting opportunities or dollars get away. Speaking of money... 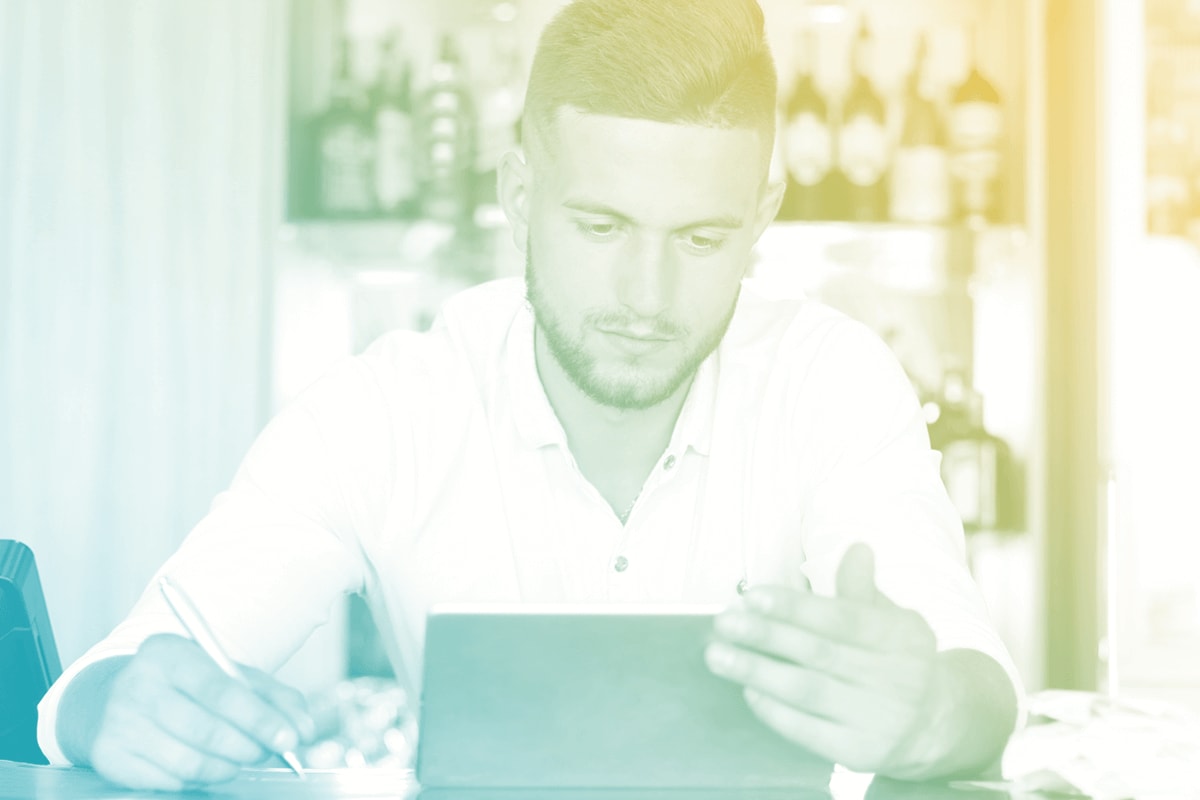 Like most businesses, Chop does the bulk of its budgeting and buying on a monthly basis. Looking ahead to the specials planned and sales projected, they make arrangements with food suppliers, secure volume discounts, line up regular deliveries, eat cetera, eat cetera.

Although they inevitably make weekly adjustments—an extra case of brisket on Wednesday or another 50 pounds of onions on Friday—they do a more substantial reconciliation and variance report at month-end. And they use that information to update next month’s plan.

Running a campaign is very similar. Weekly, you make those changes to meet unexpected opportunities or problems. But monthly, you take a closer look at how actual results matched up to the projected plan and budget. And based on that reckoning, you change the plan as needed.

For Chop, that definitely means canceling next month’s supply of fresh-caught Oklahoma spoonbill. It’s been on the menu four weeks, and has yet to reel in any sales (for reasons that are obvious if you’ve ever had the misfortune of tasting one).

Likewise, after a full month, you can cut loose the spoonbills from your ad plan and cast your budget in a better direction. Before this slippery mixed metaphor of finance and fishing gets completely away from us, we’d better move on to the final point, which is...

Finally, review and critique your ROI. 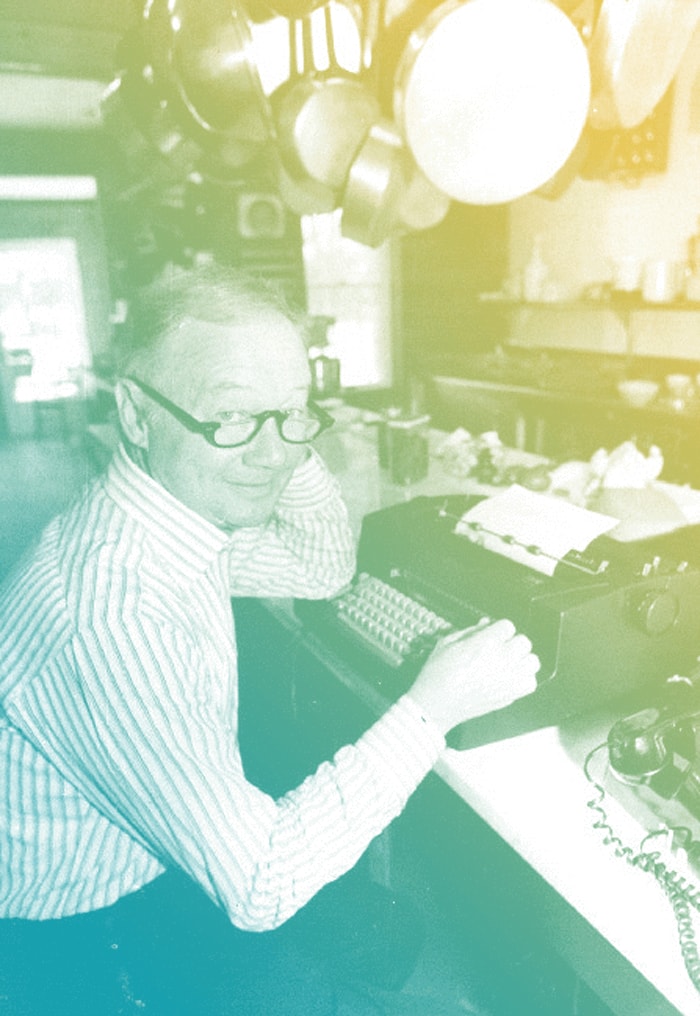 No one’s surprised when a food critic publishes a review—even a bad one.

After what I can only describe as a nauseating, sea-sick dining experience at Chop and Go, I assure you they’d be better off serving the fish bait rather than the spoonbill it caught.
—Greg Glaiborne, Faux Food Critic

We would be surprised, however, if Greg published his review halfway through the meal. (Okay, maybe not in this case. But normally.)

Sometimes we make a similar mistake in advertising—prejudging a campaign before it’s done. While the daily, weekly, and monthly numbers tell us a lot, we can’t know the full effects until we finish and review the campaign in light of other data—whether it’s sales, customers, or hires. Like we discussed last time, that requires bringing together information from different systems.

That’s Chop and Go’s plan with their Gyros campaign. They’ve baked all the right traceable ingredients into their promotional materials—everything from URL tags in web ads to promo codes in their emails. In conjunction with their sales data, they’ll be able to discern which ads led to impressions, conversions, sales, and return on dollars invested.

Of course, this brings up the question: how do you decide when a campaign is done? And that’s what we’ll discuss in the next article.