In our last post, we extolled (yeah, that’s right, extolled) the ad industry's golden rule: advertising to others as we’d have them advertise to us. In the same stroke, we denounced what you might call the pirate’s rule of advertising, that is, using tricky tactics that seek to gain at the expense or irritation of customers.

We didn’t say so at the time, but the article was partly inspired by a recent Burger King commercial—the one that tried to hijack viewers’ Google Home devices and make them read the Whopper definition from Wikipedia.

Originally, we didn't plan to write a direct critique of the commercial, but since our last post, BK has won first place for the ad at the Cannes Lions advertising festival. Personally, we think it was a bad call to reward an ad that's not up to the gold standard. Instead, it's more like a pirate trick that stole the prize.

Some people will disagree, and that's fine, but here are six reasons we're convinced this ad isn’t a gem in BK's crown, but rather, a skull and crossbones on their tricorn. 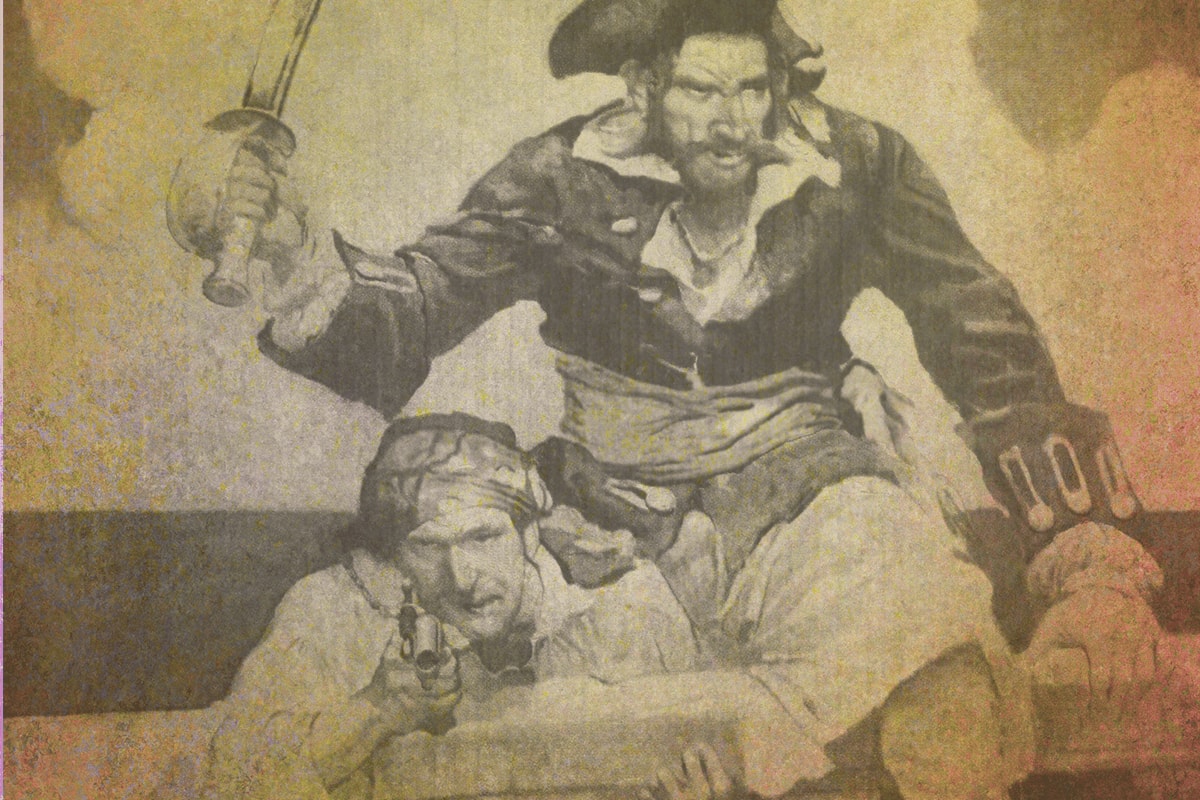 Okay, Burger King may not be aiming pistols and brandishing cutlasses (not even close), but their ad did try to hijack personal devices and take them where no one asked to go. That’s a form of piracy, folks. Or at least, it’s in the spirit of piracy. So much for “have it your way.” The King is behaving like a monarch and calling the shots.

Good advertising, on the other hand, is democratic and gentlemanly. It doesn’t intrude or force its way. Rather, it acts as a hospitable and inviting host. It seeks to win people, and even if it’s gamesome, it plays along with customers, not against them. 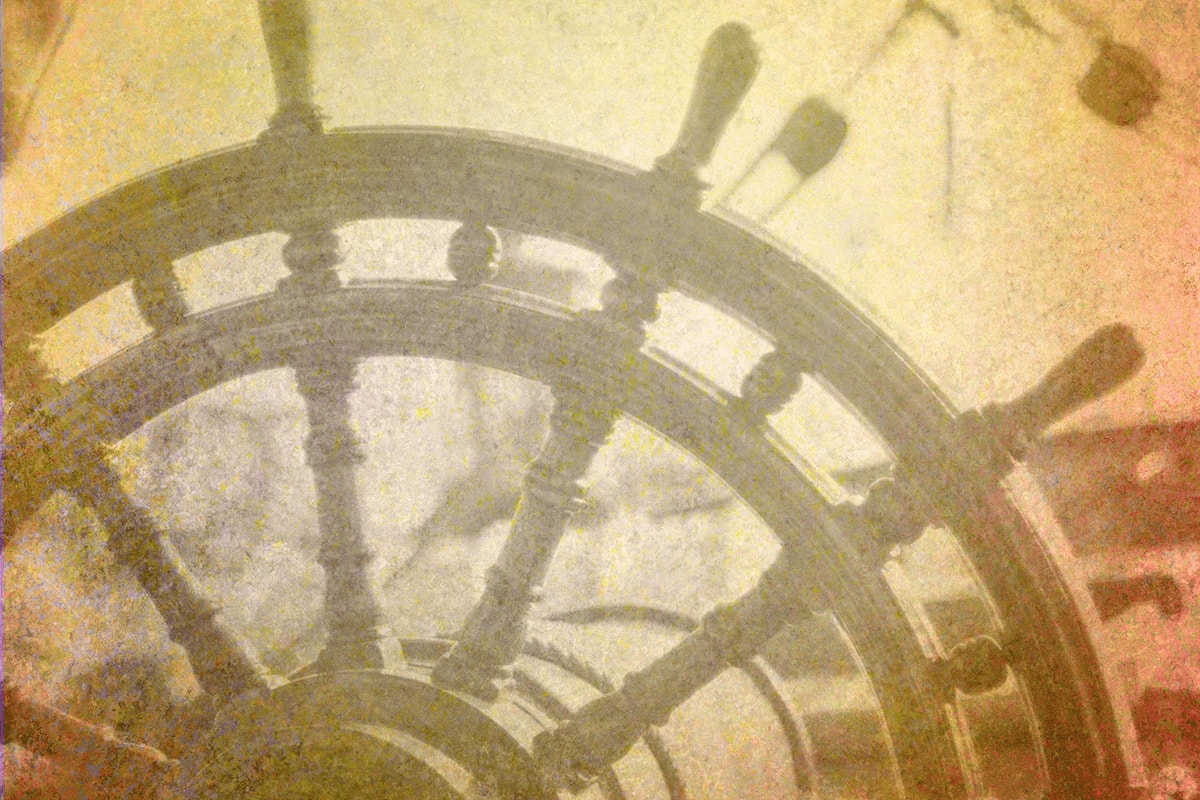 Burger King haphazardly loaded its message into two marketing vehicles it couldn’t control: Google Home and Wikipedia. The former quickly blocked the ad. The latter was itself hijacked—a danger BK should have foreseen since anyone with an internet connection can edit a Wikipedia article.

And edit they did, redefining the Whopper to include such flavorful tidbits as:

The lesson here is simple: control your message. You’d be better off keeping it in a bottle than putting it someplace where others can tamper with it.

(By the way, BK itself violated Wikipedia’s policy by editing the Whopper definition to read more like ad copy before the commercial aired. Since they did it themselves, how could they not expect others to do the same?) 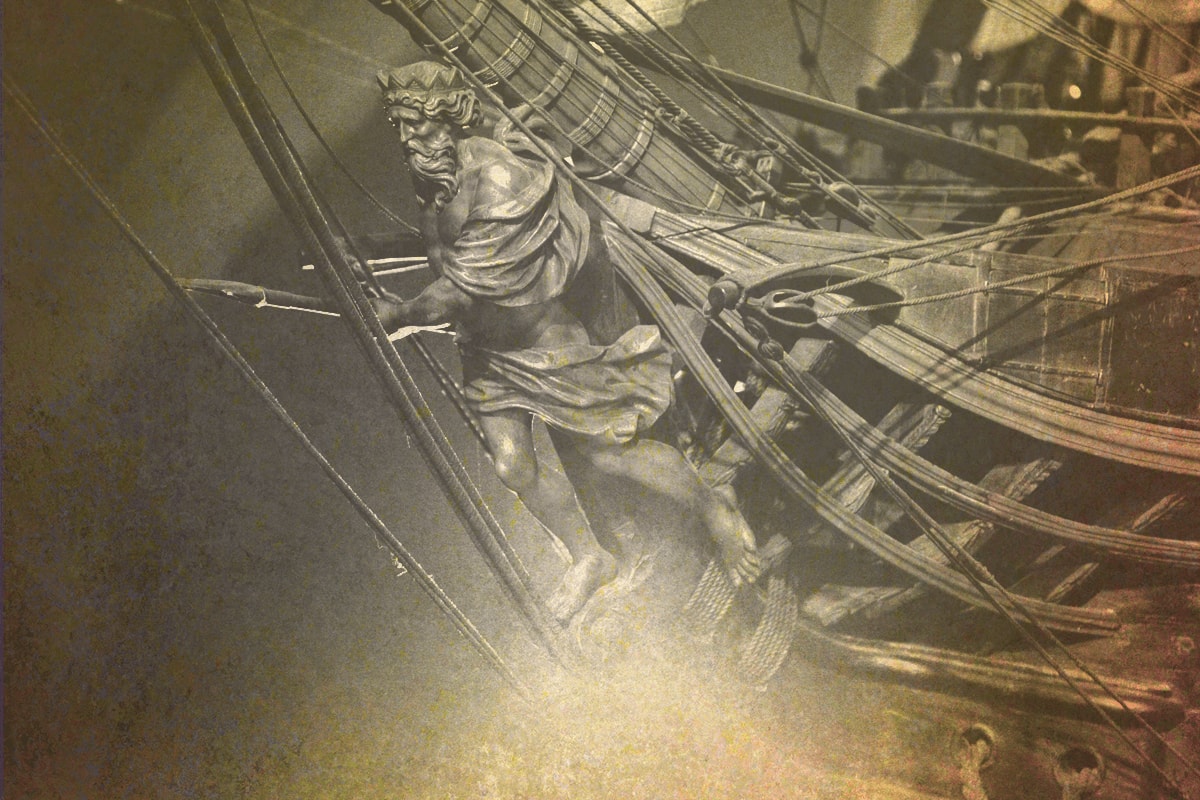 In other words, Burger King was showing off. "Hey, look what we can do!" They were seeking attention for themselves, not paying attention to customers. That’s evident from the whole premise of the ad. How many people in the viewing audience even had a Google Home device? Hard to say, but it was certainly a minority. So the effect and relevance of the commercial—good, bad, or indifferent—was lost on most viewers.

Clearly, BK was more concerned about generating buzz than goodwill or Whopper sales, which brings up the next point.

Yes, Burger King got attention, but where did it get them? We suppose that depends on their goal. If it was simply to make a splash or fetch an award, then they succeeded.

But if the goal was to promote the Whopper, surely they took on some water or even sank. Between the commandeered devices and the doctored definitions of the Whopper, we seriously doubt anyone thinks better of the burger now than they did before. But then, only time and sales will tell. 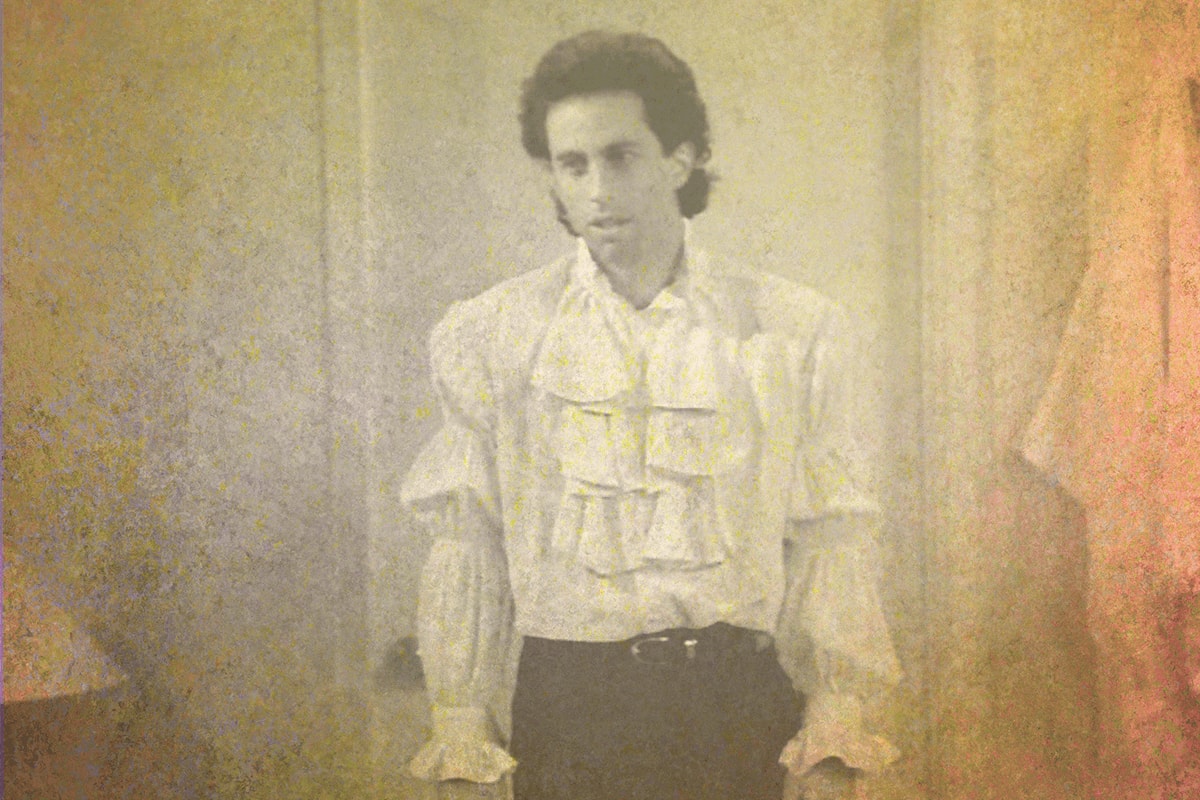 Jerry Seinfeld doesn’t want to be a pirate or cheat like one. That’s why he won’t swear in his comedy. He says it’s a form of cheating. If comedians want easy laughs, all they have to do is say something bad. But if they want to earn their applause, they have to say something good. And that takes work.

A similar principle applies to advertising. It’s easy to get negative or short-term attention. There are endless gimmicks that'll get you noticed, and if they all fail, just advertise “free beer.” But if you want to win your audience fair and square—and win them in a more lasting way—it takes more than tricks. You have to come up with something truly creative and relevant, something that makes them say, "Wow, that speaks to me."

What’s much easier is to ignore them and talk to their Google Home assistants instead. 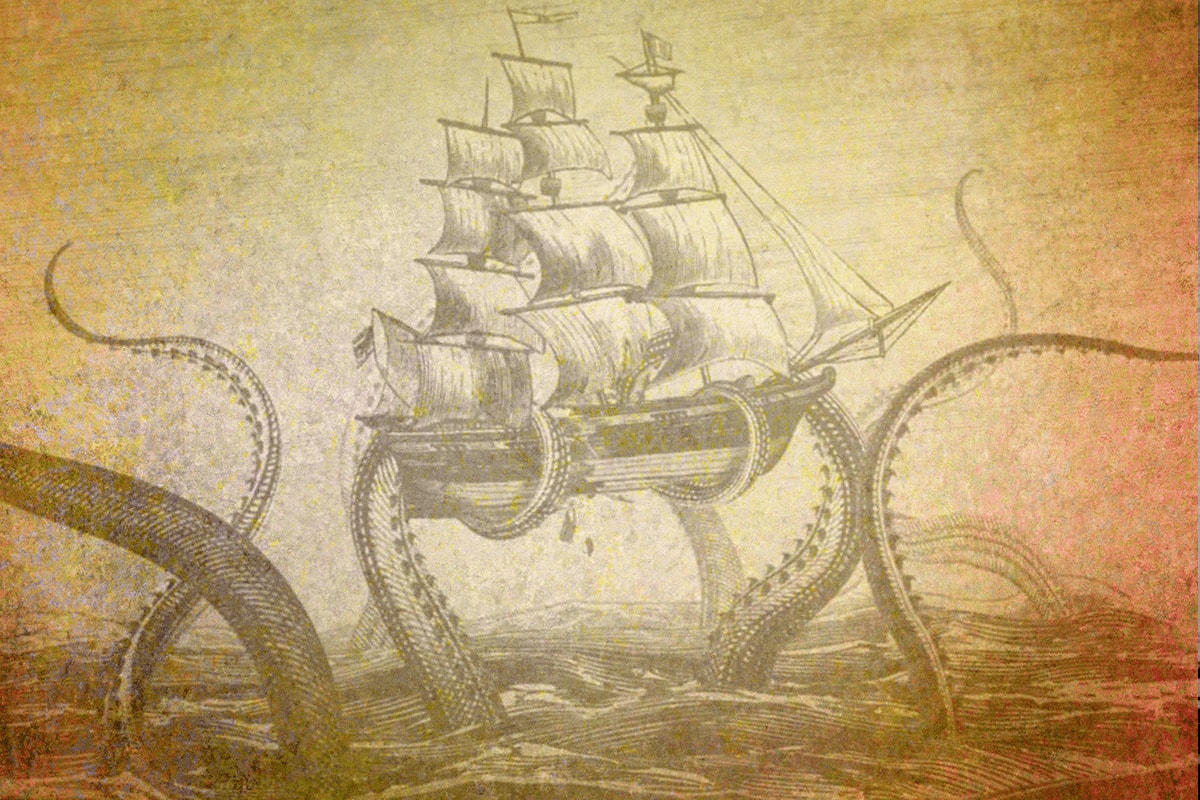 Yeah, it's kind of a whopper of a tale. The ad claims that 15 seconds isn’t long enough to list all of the burger's fresh ingredients. Really? I mean, we hate to press you on this point, BK, but you’re not exactly a farmers’ market. Or even a Subway. You’re a fast food burger chain. And there’s absolutely nothing wrong with that, but there’s also nothing on your menu coming straight from field to table.

Until we see an organic garden next to the deep fryer or a free-range cow pasture out back by the dumpster, we’re going to be a bit skeptical when you throw around the word “fresh.”

The irony in all of this...

...is that the Whopper is a good burger (at least, this author thinks so). It’s no garden on a bun, but it is quite savory. Unfortunately, the same can't be said for the recent ad. That's why, for the moment, many of us feel inclined to choose the golden arches over the King.