When it comes to the driving industry, Cents Per Mile (CPM) has long served as a gold standard payment structure. It’s pretty simple: drivers earn a little money for every mile they roll, which adds up significantly throughout a workweek. On the surface, this pay structure offers a win-win for everyone - carriers ensure they only pay for legitimate production, while drivers feel in command of their earning potential.

Trucking can as well. Though the traditional CPM model enjoys widespread usage now, there are companies out there who go other ways. Some have moved to an hourly wage, for instance. Others have augmented their CPM system with a guaranteed minimum.

Drivers can rarely predict what might delay them while on the road. Elements outside a driver’s control can keep them from gaining miles. Weather, accidents, loading/unloading times, parking woes… A driver stuck in traffic is still a driver at work, but under the CPM system, that’s also a driver not getting paid. 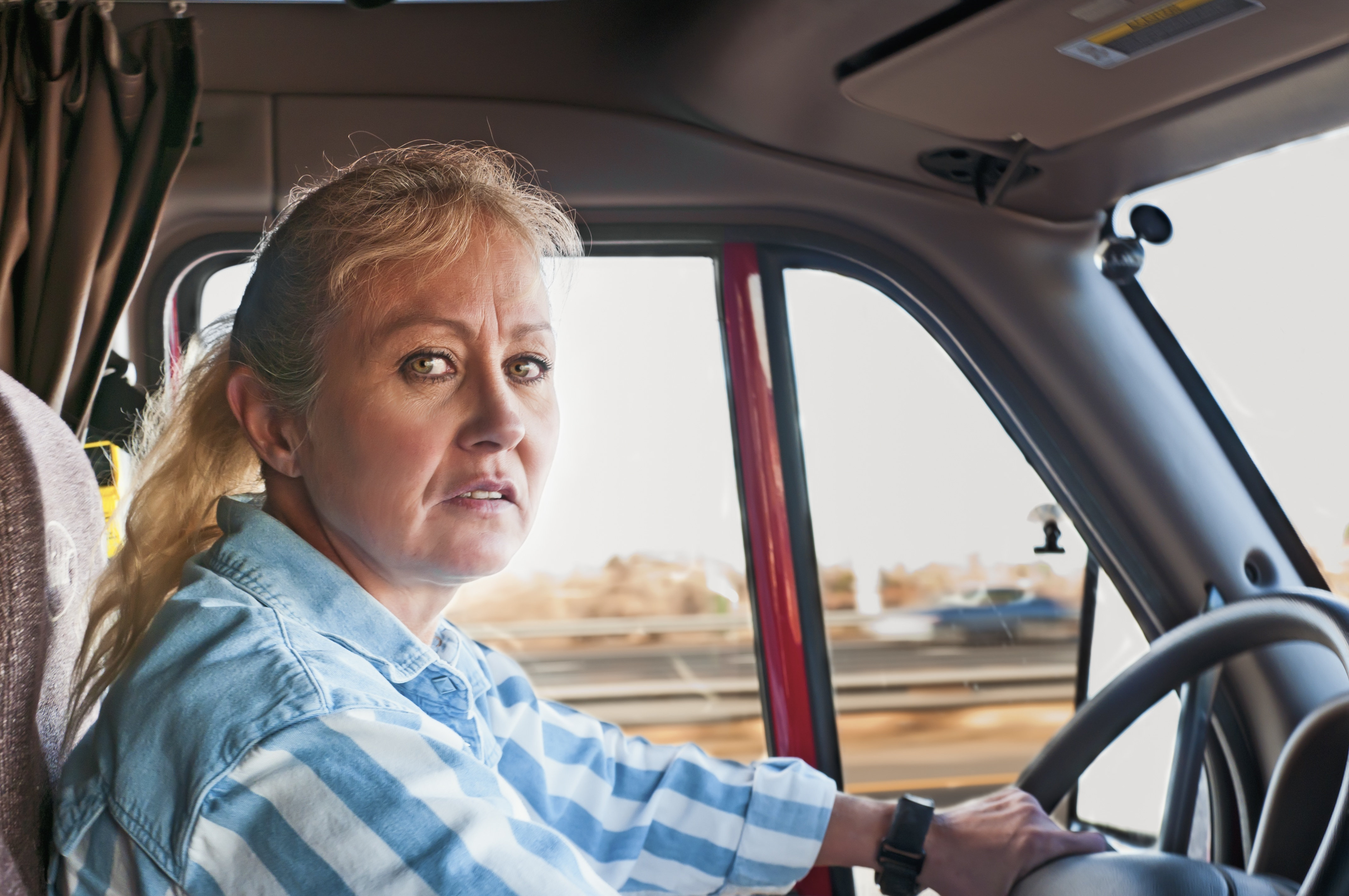 Some companies alleviate this with detention pay, ensuring drivers earn hourly compensation when spending too much time at a dock. There are various other offerings to help with similar concerns. But they are not standard, and a company may utilize some and not others.

Hourly pay and guaranteed minimums eliminate this anxiety for drivers, offering a predictable income regardless of unpredictable circumstances. It’s also a familiar pay structure for new drivers used to more typical employment. And while there will always be drivers who prefer controlling their capacity to earn, don’t underestimate the number of folks who want to do this job without feeling economic pressure to drive fourteen hours a day.

A guaranteed minimum offers the best of both worlds. Drivers can adhere to the CPM structure while knowing they’ll still hit a known bottom line if their run happens to encounter problems. Their earning potential remains uninhibited but also has a safety net. There’s comfort in that.

It’s not a perfect solution. For an hourly wage, you have to designate what activities serve as “work.” On the guaranteed minimums side, you’d have to figure out what dollar amount works best for your drivers and business. And you’ll probably also want to have some kind of methodology for rooting out bad faith actors who would take advantage of a minimum by working as little as possible. Perhaps they’d have to cross a mileage threshold for it to kick in, or maybe it’s an offering unavailable until a driver completes a set time of accepted service.

But even with those complications, alternative pay structures deserve contemplation in a time where competition for drivers has become so fierce. Many drivers - both new and veteran - will see hourly pay as an infringement on their earning potential. Many others, however, will see it as a blessing.