Ramsey MediaWorks has a full in-house video department, and yes, that means drones. These video-enhanced mixtures of helicopters and remote-controlled cars have become ubiquitous, allowing folks to indulge in beautiful vistas without actually having to leave the ground.

Yep, drones are everywhere. Which means maybe you have one, too. If so, here are some tips for when you’re out and about with your new toy.

While it’s easy to go to the store and buy yourself a drone, flying it legally is a different matter. You’ll need to get a Remote Pilot Certificate from the FAA. This requires a rather extensive test, which means lots of studying. Maybe it’s a breeze if you’re already a pilot. None of us at Ramsey MediaWorks were already pilots though, so we had to go to school.

Once you pass your test and get your paper, you’re free to fly as much as you want (within the stated guidelines which you should now know by heart). Until then, however, you’re going to be flying your drone as an outlaw. That’s a bad thing.

You can fly your drone at night, and there are certain situations where such a flight is necessary. But there aren’t many of them.

Generally speaking, you want your drone to see things. And it’s difficult to see things at night. Even with a superpowered lighting system, your footage will be limited.

But that’s not even considering the obstructions your drone can face in the moonlight. Yes, it’s the same stuff you could fly into during the day, but they’re so much harder to see. And don’t forget that your drone can itself be an obstruction to other aircraft if you’re going really high.

Overall, it’s best to just skip the night flights if you can.

DO: Read Your Sectional Aeronautical Chart

If you read the words “Sectional Aeronautical Chart” and get a headache, we have bad news for you. That’s something you’re going to have to get familiar with.

When you fly a drone, are you looking up at your drone or down at your video screen? The question itself indicates that you cannot do both at the same time, and that’s a big problem.

The solution? Have a buddy. When doing even the most basic drone work, it’s imperative that you bring a buddy to keep an eye on your drone while you check your footage. For the safety of others and just the safety of your drone, flying is always a two-person job. If you have a third person, even better! The certified person does the flying, the non-certified people do the gawking. 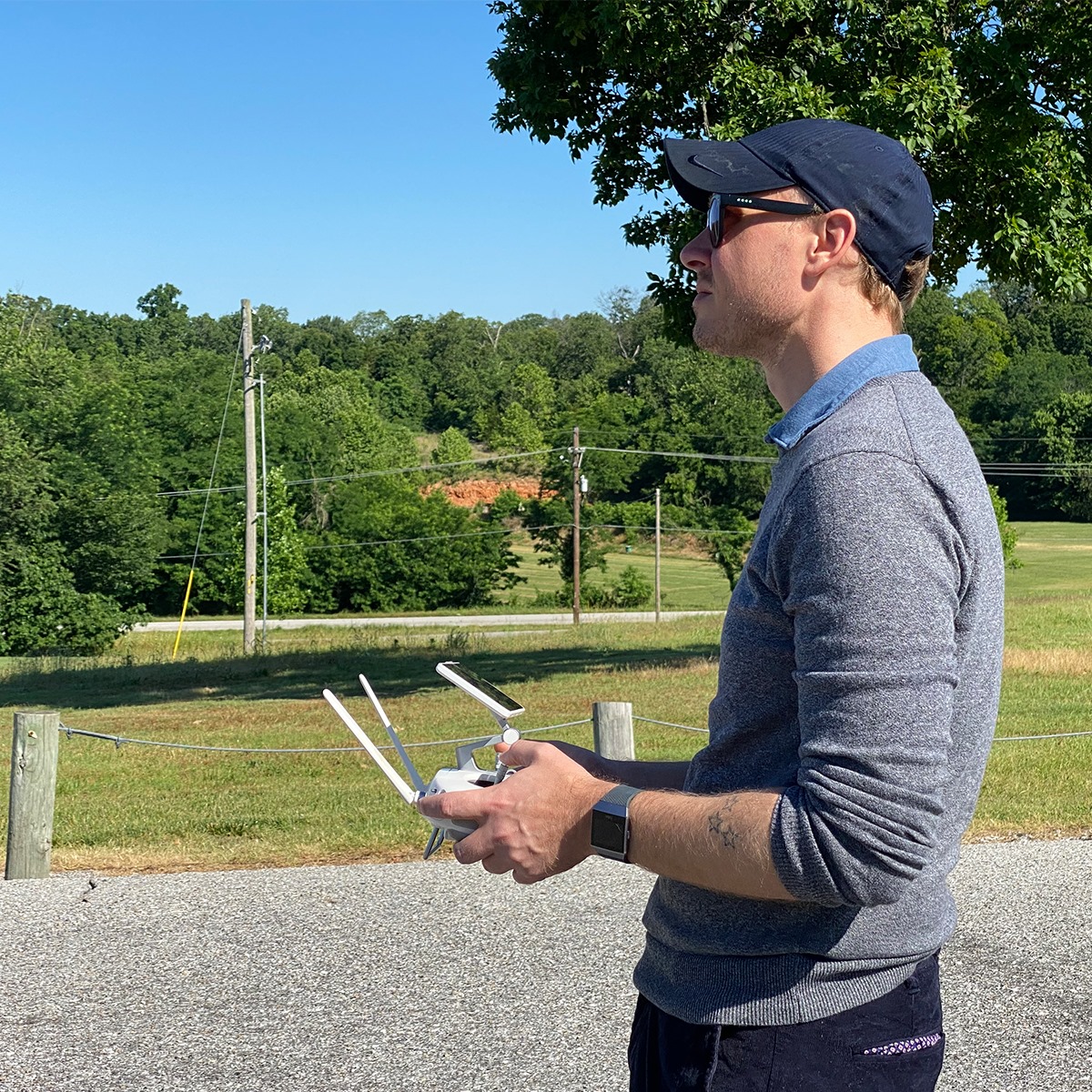 DO: Charge Your Batteries

You should have a pre-flight checklist filled with all kinds of things to look at before taking to the skies. Arguably, batteries are the most important items on that list. How many do you have (one is not enough)? Are they totally charged? Do they all function as they should? How is the local weather going to affect them?

You don’t want your drone suddenly dropping from the sky like a dead rock, so always make sure you have everything you need to supply it with sufficient power during your shoot. And then bring a little more than that just in case.

Be very careful when using your drone to capture footage of roadways, particularly busy ones in cities. A whole lot can go wrong here if you’re not careful. Think of obstructions like powerlines, signage, and trees. If you bump your drone into one, it could suddenly become a projectile that lands on a car and causes all kinds of trouble.

Also, it’s best to stay back in a situation like this. None of these people agreed to be a part of your footage, so don’t get up close to them and invade their space or distract their driving.