Which Matters More: the House or the Location? 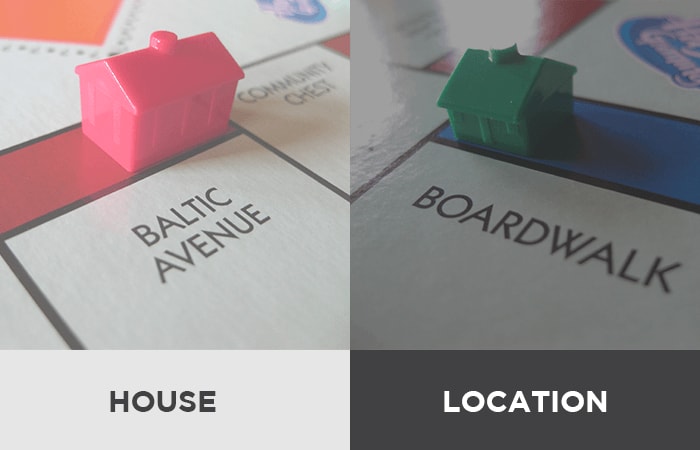 Of course, the real answer is neither.

It’s the neighbors who matter most. How does the old proverb go? Better a single wide in Mister Rogers' neighborhood than the penthouse in Newman’s apartment building...or something like that. 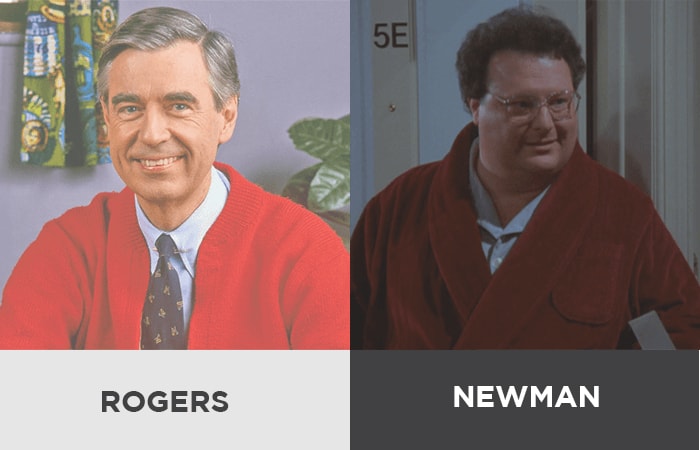 While Fred Rogers is as nice as neighbors come, Newman from Seinfeld is about as bad as they get.

The importance of neighbors notwithstanding, there’s still a legitimate question about whether the house or location matters more. We’ll leave that answer to the real estate experts, but we bring it up because there’s a similar question in advertising.

Which matters more—the ad or the placement? 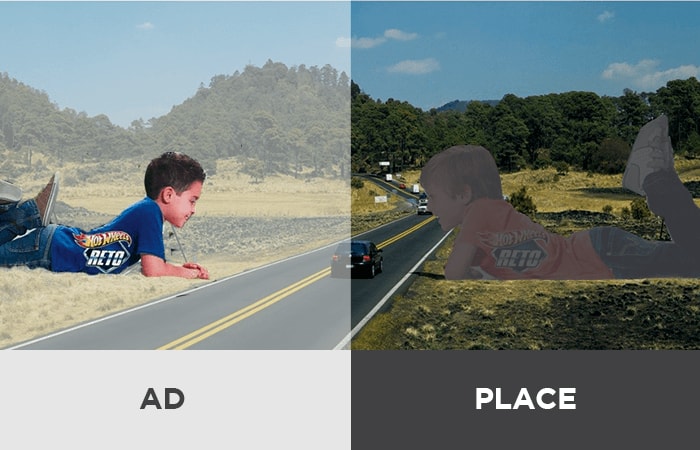 In these clever Hot Wheels billboards, you'd be hard-pressed to say which matters more, the ad or placement.

Here at Ramsey, we’re split on the issue of ad vs. place—but in agreement, not opposition. Split in agreement? Yes, we have two separate departments, Creative Services and Placement Services, which specialize, respectively, in making the right ads and putting them in the right places. We each do our part, but respect and need one another because successful advertising depends what's being said and where.

Get either of those wrong, and you’ll have problems that parallel those of homebuyers:

So in advertising, the ad and place matter equally...

...but what still matters most is the neighbors.

Neighbors? Yeah, that’s right, but in this context, the neighbors are peer companies, competitors, and most of all, customers. Focusing on whom you want to be associated with, compete against, and appeal to are effective ways to build a strong ad and secure a strong position amongst your neighbors.

We’re at home with that kind of work—we live and breathe it daily—and if you’re looking for a good neighbor to lend you a hand, give us a call.