Drone Certification Raises Our Video Capabilities By About 394 Feet. 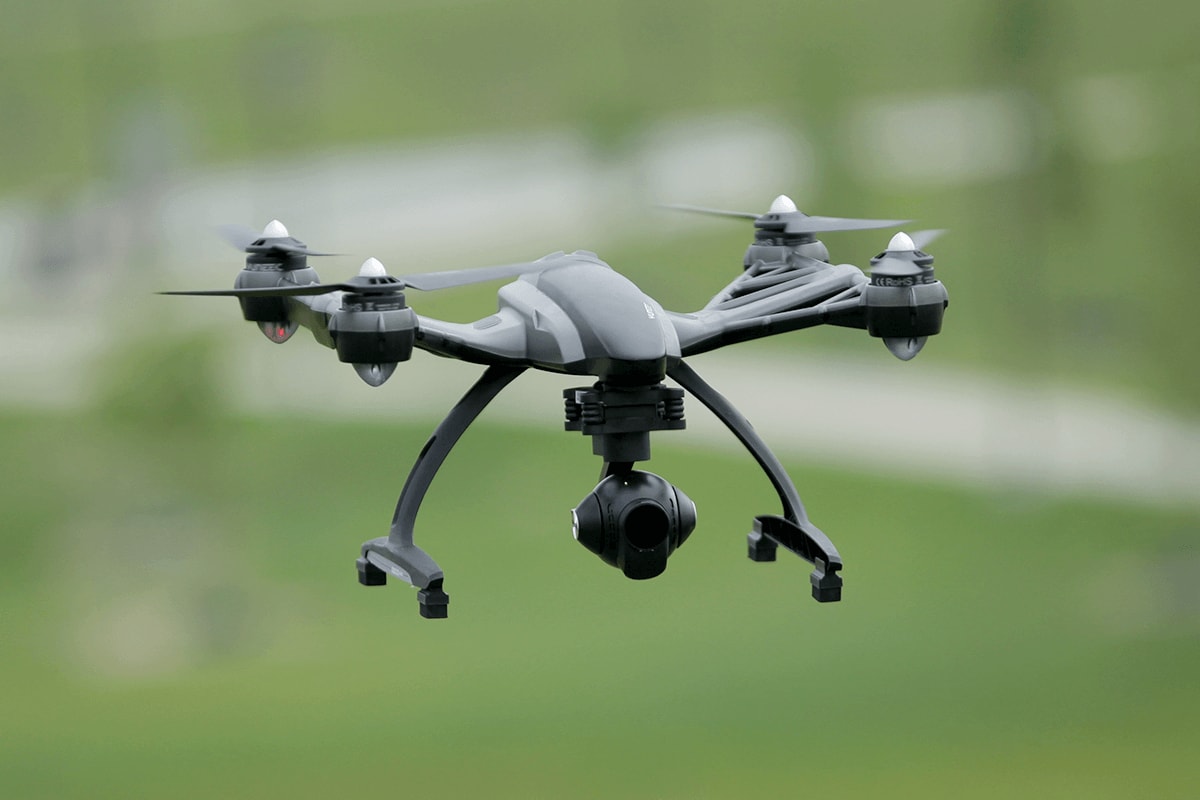 Previously, if our clients wanted videos or photos more than six feet off the ground, we’d have to climb up onto something—a ladder, rooftop, one another’s shoulders, you get the picture. As entertaining as that might be, we decided a drone would do the job much better and safer.

Two FAA certifications and one quadcopter purchase later, we’ve been cleared for takeoff and can now record at altitudes up to 400 feet. 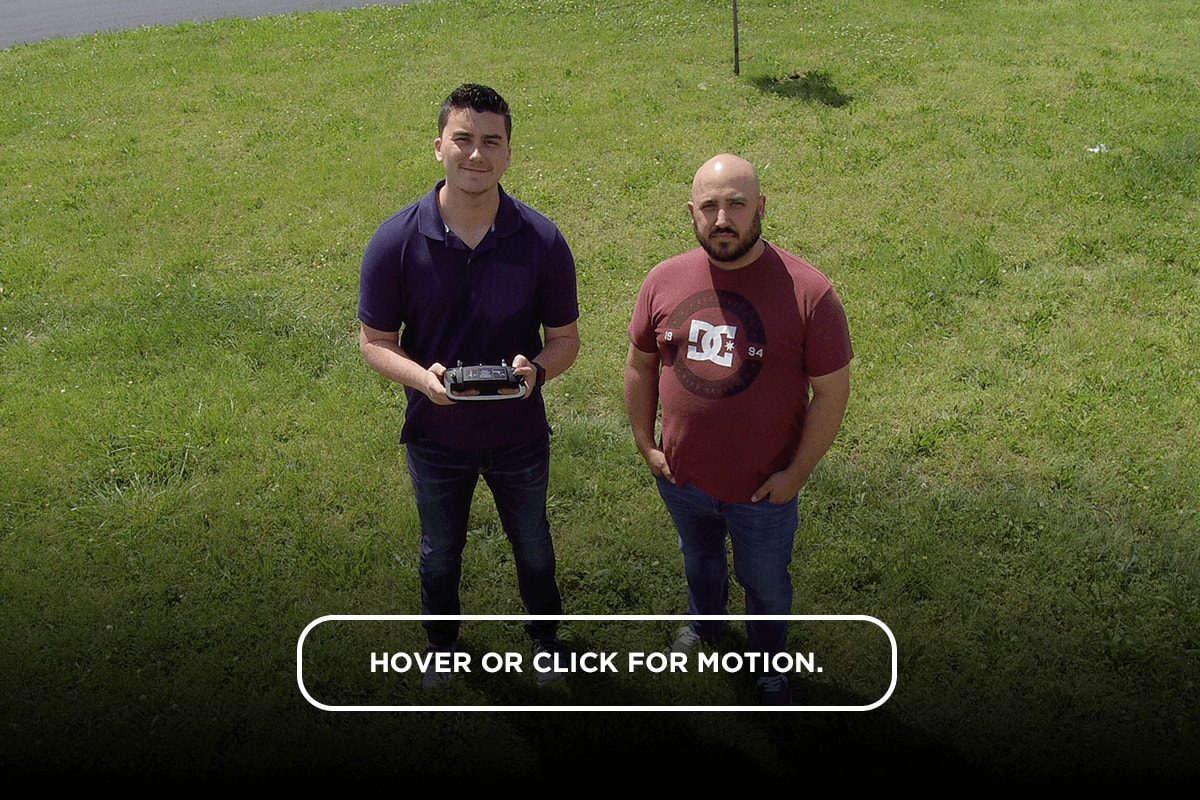 Our pilots, Dylan and Nate, taking a drone selfie

To comply with the FAA and ensure safe, professional flight, we got certified for commercial drone operation. Our pilots, Dylan and Nate, completed an aeronautics course, passed an FAA test, and earned their Remote Pilot Certificates for small unmanned aircraft. Meeting those requirements laid a solid groundwork (you might say, runway) of practical knowledge, including:

Equipped with formal certifications and practical knowledge, it’s been a real high to log flight time and explore a wider range of footage. For starters, several industries we work in—like transportation and outdoor recreation—lend themselves to aerial video and photos. In fact, it’s tough to get many shots without it. Just try getting a decent photo of a semi truck cruising down the highway, and you’ll see what we mean. 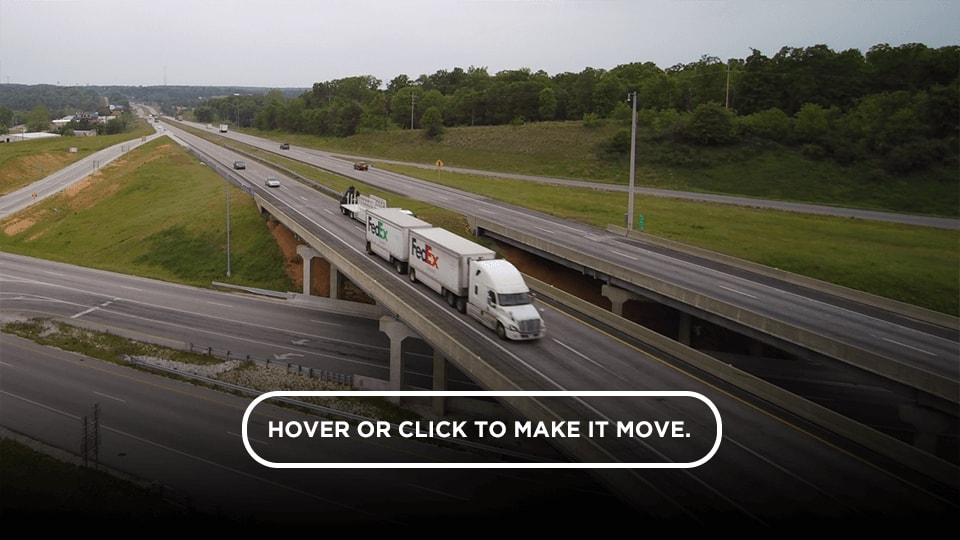 But flight opens creative possibilities for any clients or industry. Our drone captures detailed 4K footage. It can shoot in slowmo at 120 frames per second, and can pan 360 degrees for full panoramic shots.

Of course, all of this provides one more benefit. For those really dangerous action shots—volcanos, hurricanes, close encounters with aliens—we can now send the drone instead of Dylan, which he appreciates. 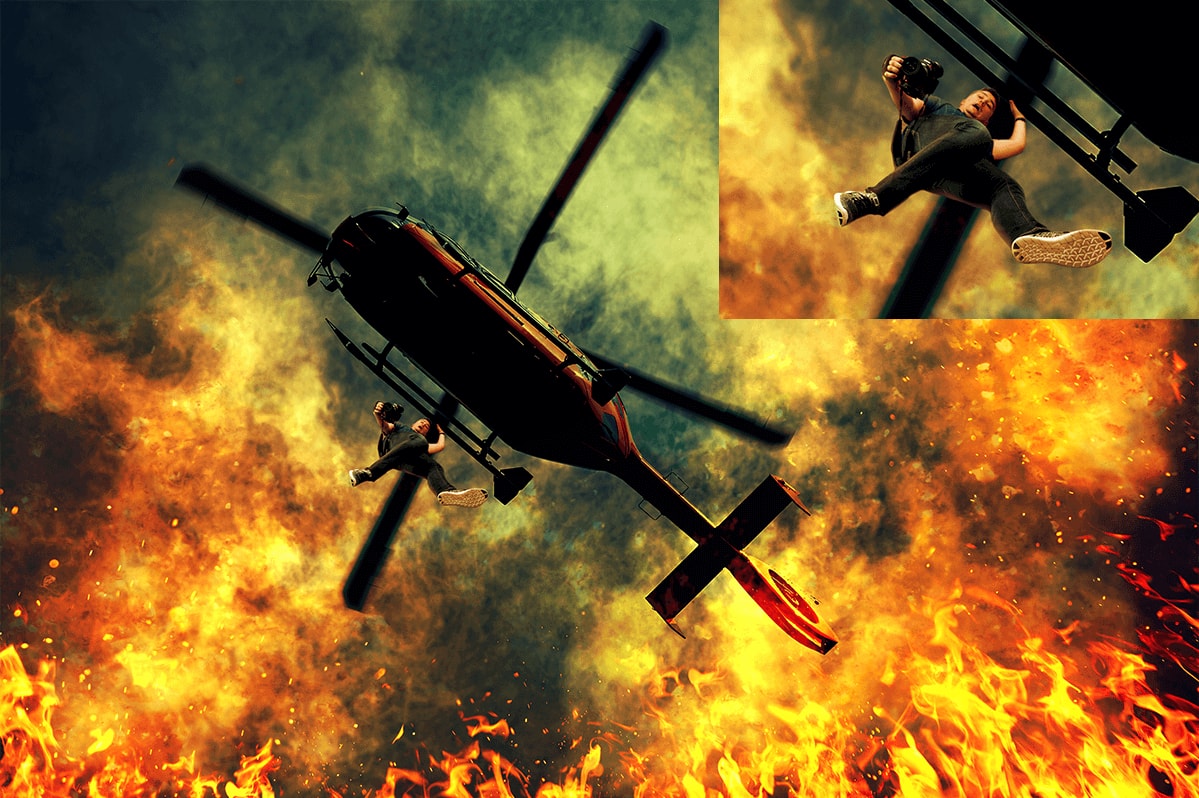 But in all seriousness, we’re excited to add aerial footage to our line-up of services and would love to pilot your next video shoot.